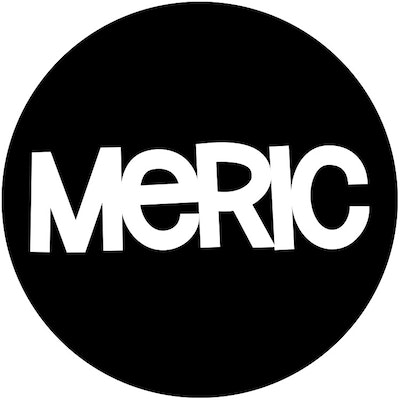 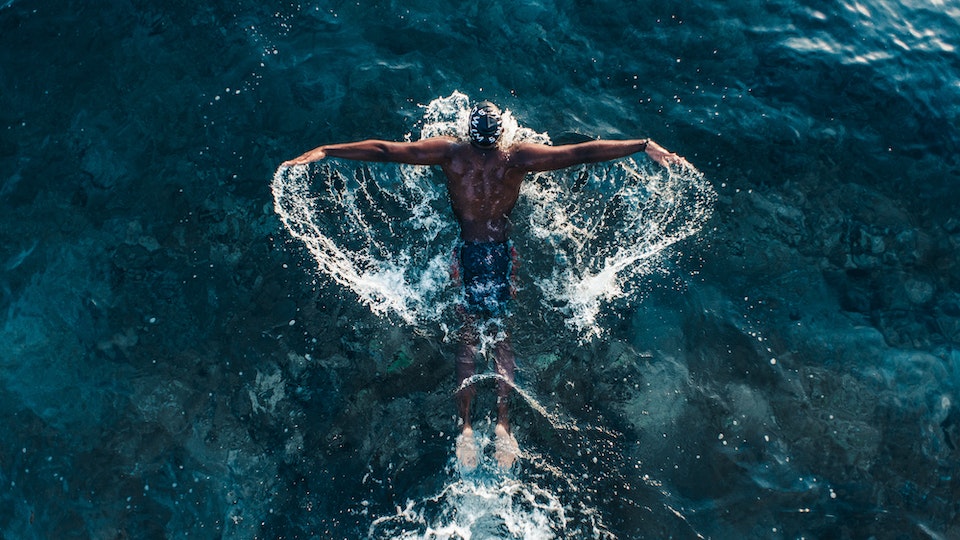 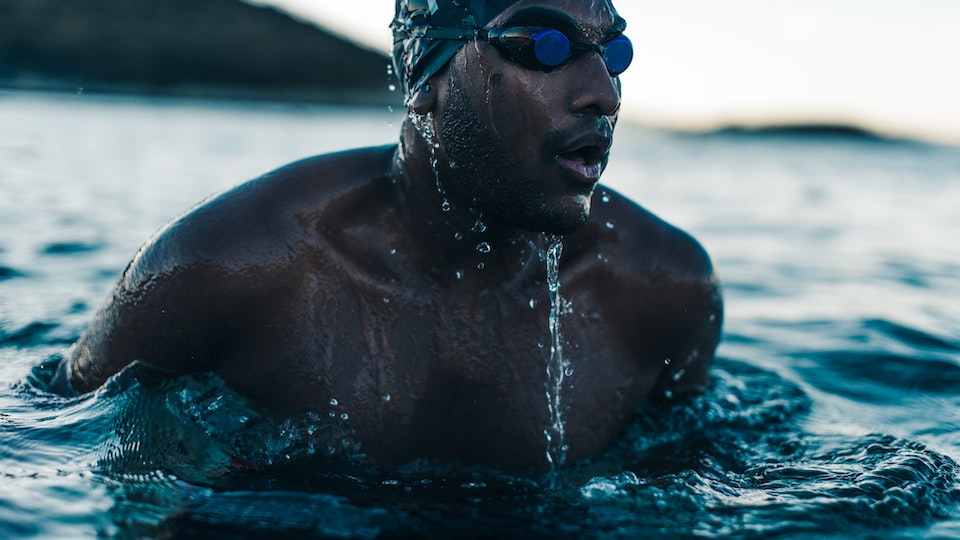 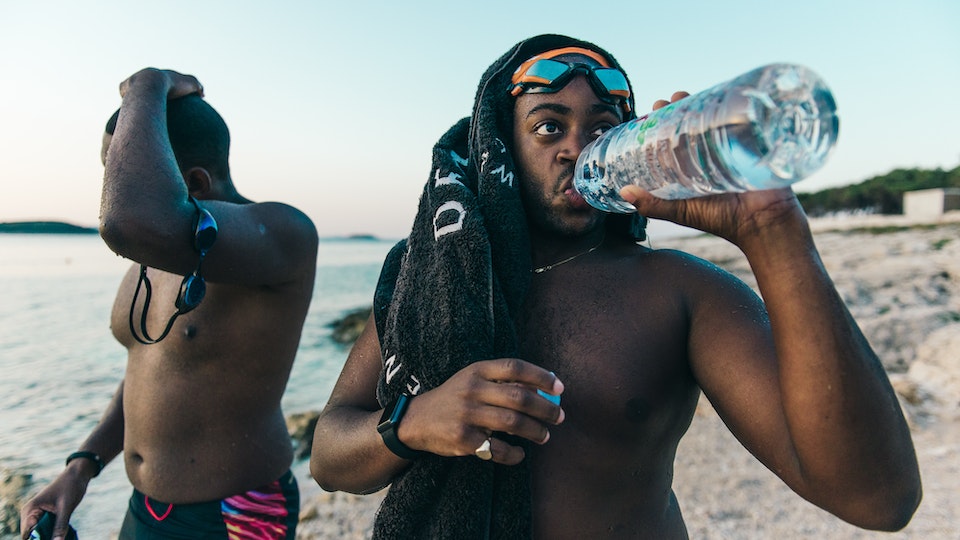 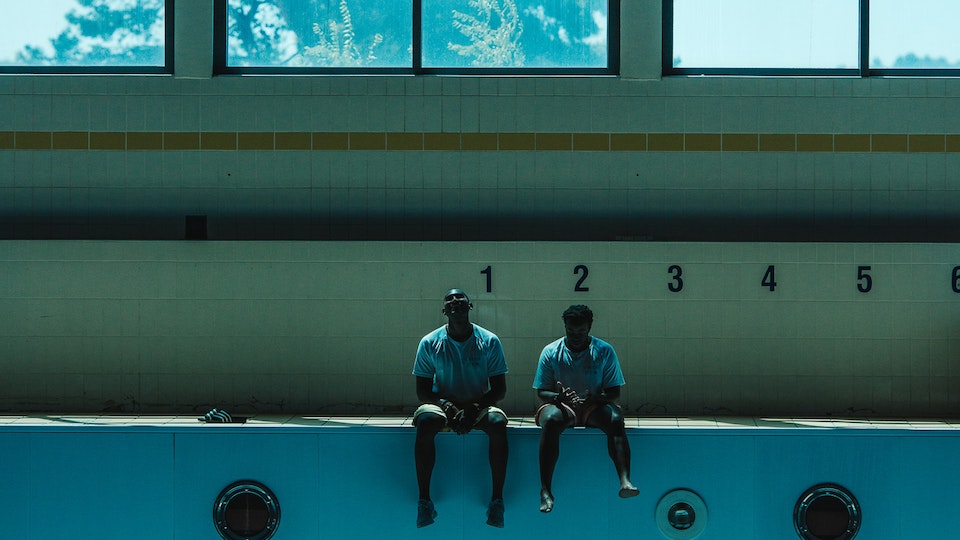 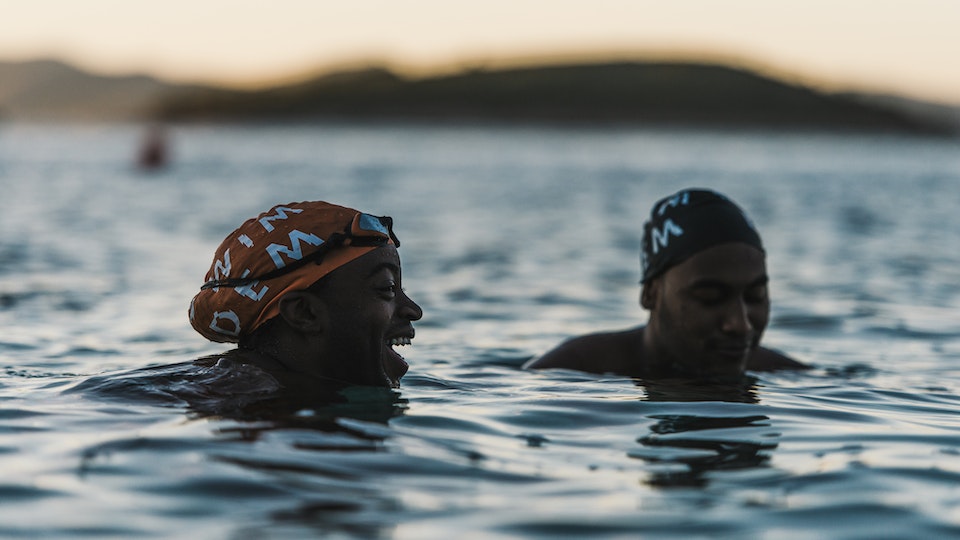 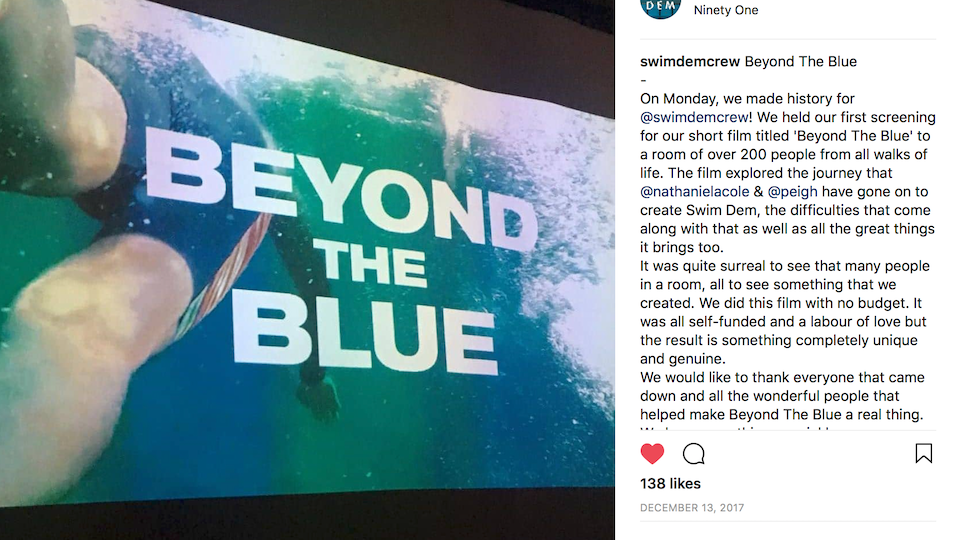 Swim Dem Crew are an inner city London swim club who believe in the power of community. In the summer of 2017, we set out to create a film to tell their story.

Beyond The Blue is a documentary that explores the origins of the crew and the relationship between co-founders Peigh Asante and Nathaniel Cole, both within and beyond the water.

The short film not only documents the love they both share for the water but its also raises awareness for the importance of mental health and the relationship it shares with sport.

Beyond The Blue was recently screened at The Institute of Contemporary Arts as a part of the MOTION PICTURE event that celebrated ‘five films ahead of the curve. There was a Q&A hosted by acclaimed filmmaker Adeyemi Michael where Swim Dem Crew discussed how to amplify creativity, how to fund your film and explored the importance of good storytelling.